It may be superstitious, but I believe that bananas are bad luck on a fishing boat. Common explanations of the origin of this superstition include:

I prefer being safe versus sorry, so, on fishing charters, please leave the bananas at home.

A Charter Gift Certificate is a gift that will be remembered forever! Call to purchase one for your friend or loved one NOW! 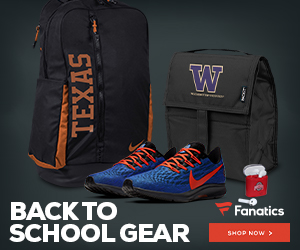 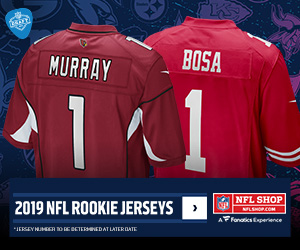 If you want a unique gift for someone special this Valentine's Day, please visit our friend's website linked in this Share! ... See MoreSee Less

Special savings on even more outdoor adventure for your crew!

Please take a moment to visit our sister company, Bay Country Kayaking. When you reserve a trip with each, you recive a 10% discount on both!